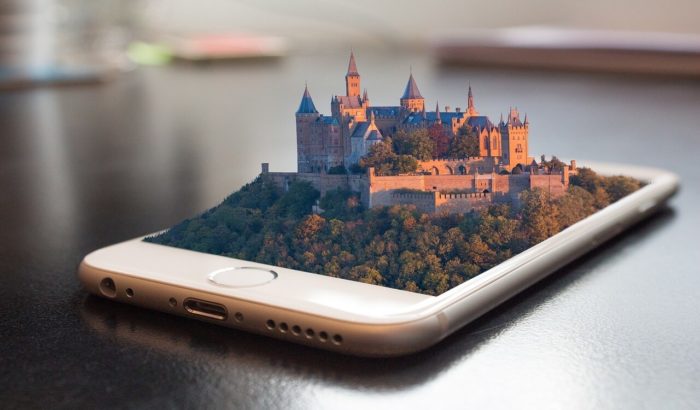 Technologies such as Augmented Reality (AR), Virtual Reality (VR), and Mixed Reality (MR) are blending together to create new types of immersive experiences. As this occurs, more and more people are talking about whether these immersive technologies should be described as part of a single continuum. For example, while AR, VR, and MR seek to do different things, they all share some similar technologies, such as the use of artificial intelligence (AI) and the creation of 3D objects.

A new term, Extended Reality (XR), has been coined to describe this continuum, which combines virtual and real-world environments. Indeed, these simulations are getting so good that we may soon reach the point where it is impossible to distinguish between real and computer-generated images. So, what is XR and what effect will it have on the way people view, share, create and use media?

The term XR is often used as an umbrella term that encompasses all real and virtual environments, as well as interactions generated by combining computer technology and wearables. It includes everything from partial sensory inputs like the virtual touch used in VR, to completely immersive worlds. XR encompasses hardware, software, methods and experiences involved in VR, AR and MR. It also includes platforms and content that allow users to represent physical objects in a digital scene, or that can make digital objects appear “real”.

However, the use of the term XR has not yet been standardised. For some, the ‘X’ can also be thought of as a place holder for an undefined or unknown technology, like the ‘X’ in a maths equation, as opposed to shorthand for “extended”. Whatever the meaning assigned to ‘X’, the concept of XR imagines a fluid, storytelling medium that blends digital worlds with our physical reality.

So, why does XR matter? In the future, media companies may no longer be concerned with whether they provide AR, VR or MR software, or a physical product, such as a phone. This is because people will be interacting with the virtual world in more seamless, frictionless and continuous ways. For example, Snap Inc. (home of Snapchat) describes itself as a camera company. This may seem odd, given their primary product is a social media app. But the company is betting that the camera screen will one day soon be seen as the “starting point for most products on smartphones.” In other words, the camera will become simply a component of XR. By calling itself a camera company, Snap is making it clear that it will be producing everything from physical cameras to content, apps and more.

We can also see the effect of XR in the way that huge companies, like Google, are moving out of their original business models and developing more AR, VR and MR platforms. Google is still a search engine, but it also develops visual search options, such as Google Lens and VPS, which use the smartphone camera as a search input. Similarly, Facebook is developing AR tools to allow the creation of more compelling content that keeps people using the app longer. We may eventually inhabit a world where most business models incorporate some form of XR.

The concept of XR can also help companies to become more nimble by developing products that work across the continuum, positioning themselves not as social media companies, or SaaS companies or VR companies, but as XR companies. This idea is already gaining support. A number of companies, including Valve, Oculus, Unity, Google and Nvidia, have formed a working group dubbed OpenXR, dedicated to establishing cross-platform standards. In the future, almost everything in media data, including communications, information, entertainment, etc. may be thought of as a type of XR.