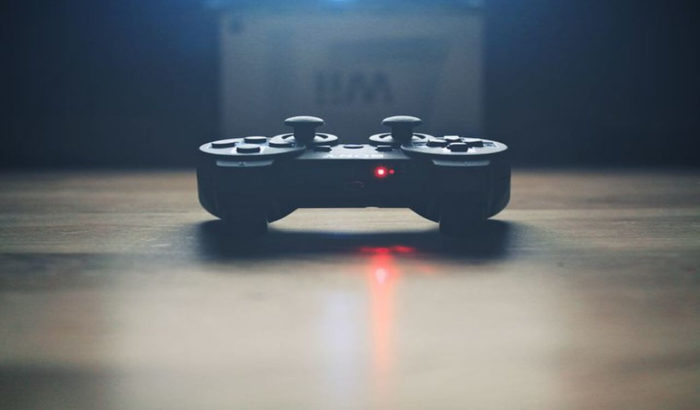 Infrared (IR) sensors can be found almost everywhere – think of computer mice, TV remotes and digital cameras. Advancements in sensor technology may soon expand their use into things like augmented-reality glasses and driverless cars. So, how do infrared sensors work and how are they being used to innovate?
What they are: Infrared light, or infrared radiation, is a type of energy that is invisible to the human eye. This is because IR light has a wavelength that is longer than visible light. In order to detect IR light, IR sensors are used. They transform light into an electric current, and this current can then be detected.
All objects give off some IR radiation, so one use of IR light is to detect motion or warmth. A typical IR sensor is made of a material that generates an electrical voltage when heated or cooled. When IR light reaches the material, it sends an electrical signal, which can then trigger another action.
For example, in a motion detector, when the sensor detects the presence of IR radiation given off by an intruder, it sends an electrical signal to an alarm. Most motion sensors are also fitted with a lens or mirror that can focus light from many directions. This gives the sensor a view of a wider area. In a computer mouse or remote control, a red LED is used to give off IR light, which is then detected by a sensor on the computer.
Benefits:  When used in night vision goggles, IR sensors amplify and convert IR light into visible light. This same technology also allows IR sensors to “see” through fog and smoke.
Researchers at  Ben-Gurion University of the Negev  have recently developed a low-cost, postage-stamp-sized  infrared film  that can convert IR light into images that are visible to the human eye. The film could eventually replace heavy night-vision goggles and be used in autonomous cars to allow for better vision in fog and darkness.
IR sensors also have several uses connected to smart home and Internet of Things technology. For example, a smart thermostat using IR sensors can scan a room, prepare a heat map and use it to control the temperature of the room in real time. By providing detailed thermal information about the room, even the heat from shifting sunlight can be calculated into the cooling or heating requirement.
There are many health and biotech applications for IR sensors as well, including identifying cancer cells and  locating veins  to make it easier to place IVs.
Researchers at  Ruhr-Universität Bochum , in Germany, have used IR sensors to track changes in proteins caused by the use of different medicines. By gathering real time information about the interaction between a drug and its target protein, the researchers can design more efficient drugs.
Things to keep in mind:  In the future, as IR sensors become smaller and cheaper, their use is likely to become even more widespread. It may not be long before they are fully integrated with things people use every day, like smartphones and contact lenses, and become a standard feature in many more home appliances.